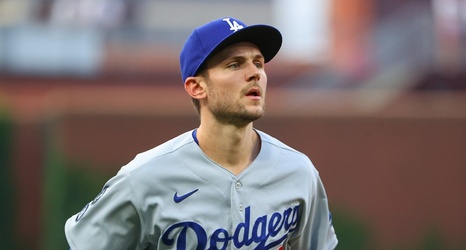 When the hot stove is freezing, it’s reasonable to expect some Phillies rumors that drive fans nuts to hit your social media feeds.

Jon Morosi of MLB Network reports that the Phillies are “considered the favorites” to sign Trea Turner. The former Dodgers and Nationals star shortstop has been linked heavily to the Phillies since June, with Bob Nightengale of USA Today writing that several talent evaluators predict Turner will land with the Phillies in the offseason.

Morosi also added that Turner is the Phillies’ top priority. This is important when considering other potential suitors for Turner.