Took the fight right out of them: Phillies 7, Nationals 2 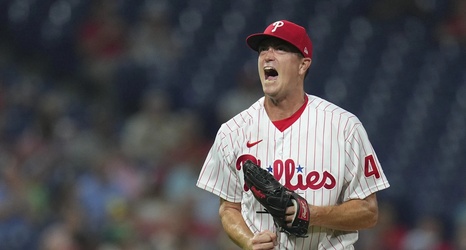 Just because the Washington Nationals are a bad team that recently traded away its two best players, it doesn’t mean a game against them is a guaranteed victory. Even the worst teams win games every once in a while, so the Phillies can’t just show up and expect to win. That’s why it was refreshing to see the Phillies jump all over the Nationals early on Friday night. Three first inning home runs combined with an excellent start from Kyle Gibson led to an easy 7-2 win.

Nationals’ starter Josiah Gray has given the Phillies some problems this season, but the Phillies showed that wouldn’t be the case on Friday.