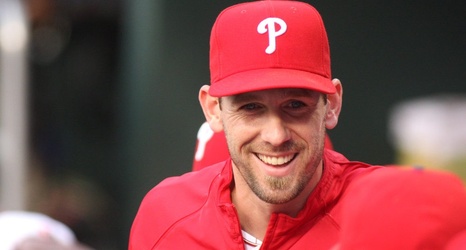 Cliff Lee’s most iconic performance as a Phillie came on Oct. 28, 2009. The no-nonsense pitcher earned the nod for Game 1 of the World Series against the New York Yankees after giving up only two earned runs through 17 1/3 innings in three previous starts in the 2009 postseason.

It was a moment he waited for his entire career and he delivered, giving up only one earned run in a nine-inning complete game. It went down as one of the best individual postseason performances in team history.