The State of the Phillies after .500 episodes of Hittin’ Season 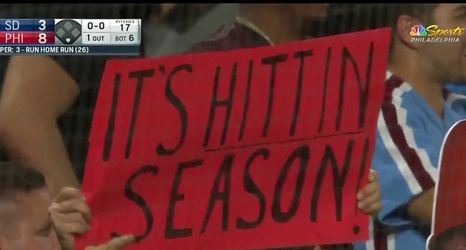 That’s right, 500 individual episodes of Hittin’ Season have been broadcast since the pod’s launch back in May of 2015 under its previous title “The Felske Files” and, to be honest, it’s pretty amazing. You have to love something a lot in order to do it 500 times and I guess, despite everything they’ve put us through over the last few years, I love the Phillies.

Producing 2-3 podcasts per week during an extended postseason drought has often been rough, but in some ways, podcasting during a rebuild creates a number of interesting discussion points.