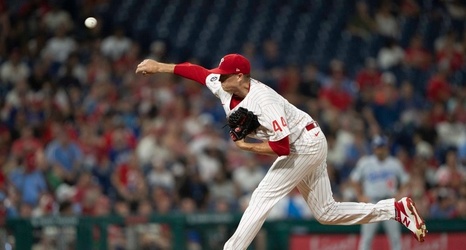 After dropping their home series against the Colorado Rockies, the Philadelphia Phillies return to action on Tuesday against the Chicago Cubs. Following a day off on Monday, the Phillies will look to right the ship before it’s completely sunk in their three-game set against the 65-79 Cubs.

Who’s on the Mound?

Everyone’s favorite (and the Phillies’ only) major deadline acquisition is set to face off against a weak Cubs lineup on Tuesday.