Should we ever have hope again for a Phillies prospect? 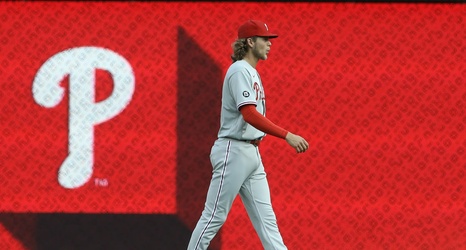 Alec Bohm was demoted to Lehigh Valley on Sunday. The move was a little surprising, but it also makes a lot of sense. In the middle of a pennant race and having struggled defensively for the entire year, the team used that excuse to send him to the minors in order to better the big league team.