Roster shuffle: Arrieta opts in, Eick and Edubray opt out 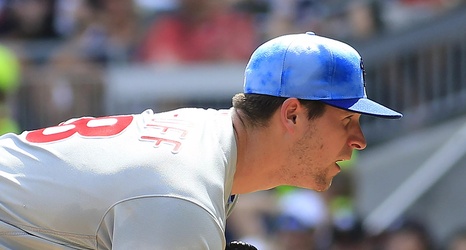 The offseason’s first checkpoint has been reached, and the Phillies are already looking a little different.

At the 5 p.m. ET 40-man deadline — where all players must be activated from the 60-Day IL and teams must be at or below the 40-man limit five days after the World Series ends — the Phillies announced a series of moves. To recap:

Hughes, a mid-August waiver claim, had 20 strikeouts against 8 walks over 23 innings with the Phillies to go with a 3.91 ERA (10 ER). His club option would have been worth $3 million; his buyout will net him $250 thousand instead.