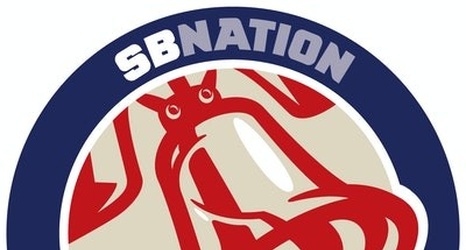 Raise your hand if you guessed that the following would have all happened this opening series:

Yeah, this was as surprising a weekend as I can remember. It’s not that the Phillies didn’t have a chance because as we have demonstrated pretty much all offseason long, we actually do believe in this team. But the manner in which the Phillies pretty well handled the Braves this weekend was more than surprising.