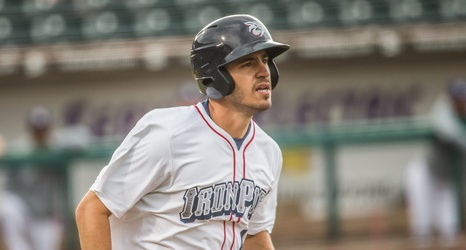 Adam Haseley and Alec Bohm — two of the Philadelphia Phillies eight opening day position players — are currently playing at Triple-A Lehigh Valley, rather than contributing to a major league team that’s attempting to reach the postseason for the first time since 2011.

2021 has turned into a lost season for both, but the Phillies organization still seems to have hope in salvaging the careers of the two former first-round picks.

Matt Gelb of The Athletic noted Tuesday that the Phillies “are hopeful” that both Haseley and Bohm will play in the Dominican Professional Baseball League this winter.