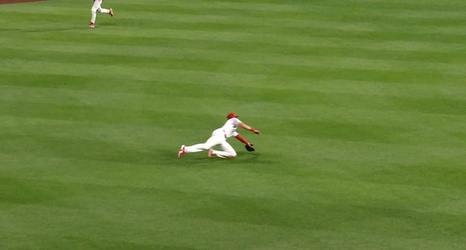 World Series runner-ups receive rings for winning a pennant. Even though the Phillies came up short in the World Series, most can agree that this season — and what the Phillies accomplished in October — should be celebrated.

Teams get to decide who receives one but for the most part, every player who was on the Phillies roster during the regular season and postseason gets a nice souvenir to put in their trophy case.

Fifty-nine players appeared on the Phillies’ active roster in 2022. All had their moment — even if it was fleeting. You might not remember all of these names, but here are a few random players who can say they were once part of the 2022 National League champion Phillies.