Phillies Zach Eflin pushing to keep his job in 2020 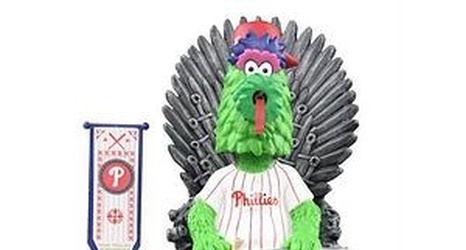 Going into the 2019 season the Phillies went all-in on Zach Eflin, Nick Pivetta, and Vince Velasquez to round out the rotation. For the most part, all three have disappointed and been relegated to the bullpen at one time or another.

Of the three, Eflin has at least shown some improvement late in the year to keep his starting job in 2020, even if it’s as the number four or five starter.

According to ESPN, Eflin has made a big change in his pitch selection, which has led to much better results.