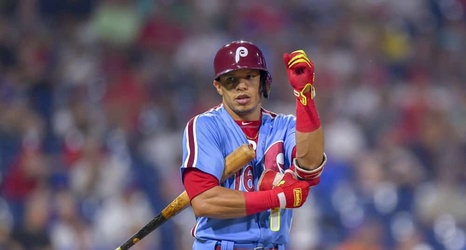 César Hernández led the Phillies in games played, hits and runs scored in the 2010s, yet it appears that his time in Philadelphia will not continue into the next decade.

According to Matt Gelb of The Athletic, the Phillies will not tender the second baseman a contract for the 2020 season in tandem with their decision to let third baseman Maikel Franco go as well. This will allow Hernández to become a free agent for the first time.

The decision to allow Hernández to walk most likely stems from the salary he would have received through arbitration, which MLB Trade Rumors projects at $11.