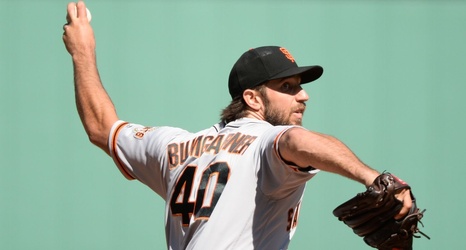 The Phillies have their new manager, pitching coach, and hitting coach.

Now, their focus is on improving the roster.

Amid the early stages of the offseason, the Phillies are reportedly interested in shortstop Didi Gregorius and southpaw starting pitcher Madison Bumgarner, according to MLB.com’s Jon Morosi.

Gregorius, 29, has some major league experience at second and third base (both in 2014 with the Arizona Diamondbacks), however, if signed, he likely would replace Jean Segura at the position.