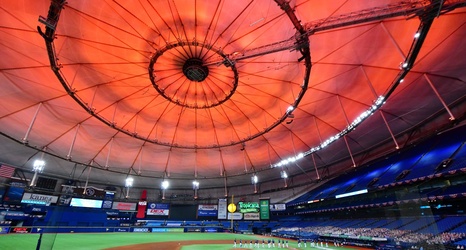 The Philadelphia Phillies have lost six out of their last seven games and are three games under the .500 mark heading into Sunday’s regular season finale against the Tampa Bay Rays.

And yet, they still somehow remain alive in the postseason hunt with three other teams — the St. Louis Cardinals, San Francisco Giants, Milwaukee Brewers — for a National League Wild Card spot.

How each team can qualify for the postseason

* If Giants and Brewers win, the Cardinals would play a doubleheader on Monday against the Tigers (previously canceled due to COVID-19); Cardinals would have to win just one of those games to qualify.