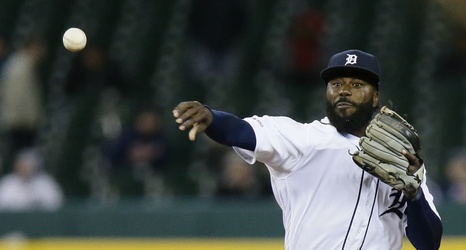 The Phillies have made their first notable signing of the offseason, signing infielder Josh Harrison to a minor-league contract with an invitation on spring training on Tuesday, according to MLB.com’s Todd Zolecki.

Harrison, 32, is a nine-year veteran and two-time All-Star that thus far in his career has played for the Pittsburgh Pirates (2011-18) and Detroit Tigers (2019).