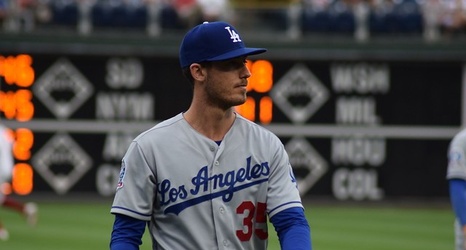 The Philadelphia Phillies (48-45) welcome the Los Angeles Dodgers (62-33) to South Philly for a four game series this week at Citizens Bank Park.

For the visiting Dodgers, this will be a chance to continue to re-establish their dominance. After suffering through their first four-game losing streak since mid-April, the Dodgers exploded for 18 runs to capture their last two against the Boston Red Sox at Fenway Park.

The Dodgers come to Philly with the third-highest runs per game average (5.25) in the National League. Also, their pitching staff has the lowest ERA and batting average against in the league.