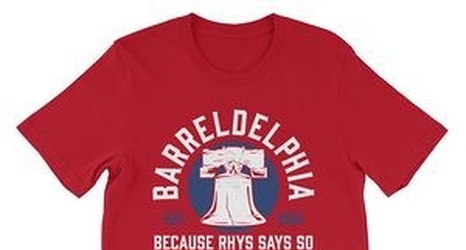 The Phillies opened up the second half on a sour note, losing two straight games to the Nationals. They managed to pull off an exciting walk-off win Sunday afternoon but still are clinging to their playoff hopes for dear life.

The team is now 8.5 games back in the NL East and holding onto the second wild-card spot by just half a game with their record now at 48-45. They will undoubtedly need to make an addition or two at the trade deadline to solidify their playoff chances.

Richard Justice of MLB.com listed the seven players he thinks are most likely to be traded as well as which teams he expects them to end up on.