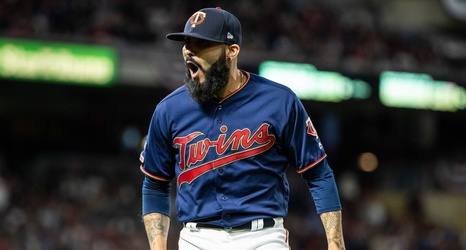 Sergio Romo, the former Giants closer who helped them to multiple World Series titles, is a hot commodity for several at the Baseball Winter Meetings, including the Phillies.

Despite turning 37-years-old in March, Romo is picking up interest from a number of contending teams, according to Fancred’s Jon Heyman. This report adds that a deal is expected to get done at the winter meetings this week.

The interest in Romo goes beyond the Phillies with Heyman reporting the San Francisco Giants, Oakland Athletics, Minnesota Twins, and Boston Red Sox are potential suitors for the righty.