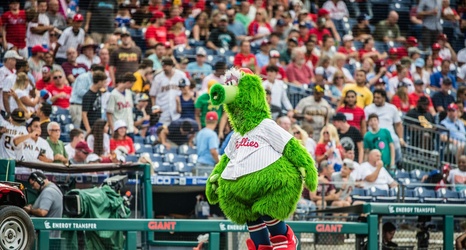 The Philadelphia Phillies have reportedly struck an agreement that will allow them to settle the lawsuit surrounding the most famous mascot in sports.

“The terms of the settlement were not disclosed, as both parties have 30 days to finalize them. The Phillies and the lawyers for Bonnie Erickson and Wayde Harrison, who were commissioned by the Phillies in 1978 to create a mascot, declined to comment.