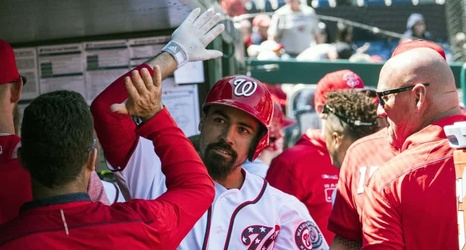 According to Bob Nightengale of USA Today, the Phillies are making free-agent third baseman Anthony Rendon their “No. 1 target,” and aren’t concerned about crossing the $208 million luxury tax threshold, which they certainly would if they signed him.

This contradicts a report from Matt Gelb of The Athletic earlier this week, where Gelb suggested that after the Phillies signed Zack Wheeler to a five-year/$118 million deal, they were “operating under a directive to remain below the $208 million threshold that triggers the luxury tax.