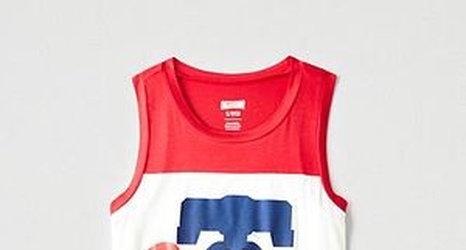 Ranger Suarez made his professional debut in the Phillies organization as a mere 16-year old in 2012, allowing just two hits and no runs in five innings over three games in the now-defunct Venezuelan Summer League. He’s had a great deal of success in the minors since 2012 mainly as a starting pitcher, posting a 30-19 record with a 2.54 ERA over 94 games.

With the combination of injuries and just poor performances, the Phillies bullpen has been an area of mediocrity. However, Suarez has made a seemingly smooth transition to the pen.

Last season, Suarez had an excellent season combined at Double-A Reading and Triple-A Lehigh Valley before making four appearances in the majors.