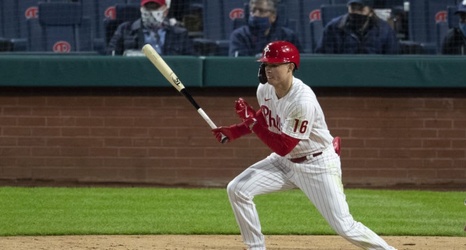 Mickey Moniak has been heating up in Triple-A, a welcome sight for fans and the Phillies, which selected him first overall in the 2016 June amateur draft.

The 23-year-old outfielder made his Major League debut last fall and played eight games for the Phillies in late September, slashing .214/.389/.214 with three hits, four walks, and six strikeouts.