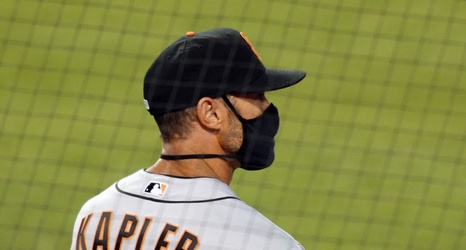 The Philadelphia Phillies will visit their former manager Gabe Kapler and the first-place San Francisco Giants for a three-game set at Oracle Park this weekend. A victory Wednesday without injured stars Bryce Harper and Jean Segura held off a potential sweep by the high-powered Los Angeles Dodgers and brought the Phillies back up to .500 at 33-33.

Amidst the struggles of the Phillies to take the next step towards playoff contention, it is fair that fans are underwhelmed by the tenure of manager Joe Girardi at this point.