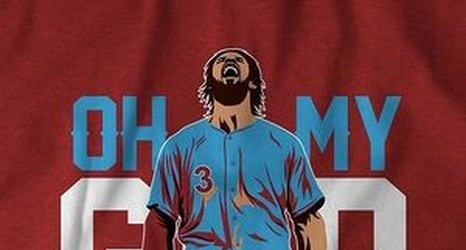 While watching the Phillies now may seem like a daunting task, it’s nothing compared to the 2015 Phillies. That team finished with the worst record in the league with Cody Asche, Jeff Francouer, and Aaron Harang all playing prominent roles. The current team may have its issues, but I would still take it in a heartbeat over watching that 2015 team.

One of the few highlights of the season was trading Cole Hamels and Jake Diekman to the Rangers for multiple prospects that instantly became some of the best in the system. Jorge Alfaro, Nick Williams, and Jake Thompson were the headliners with Jerad Eickhoff and Alec Asher serving as supplementary pieces.