Phillies offense looks to get going against Plesac and the Indians 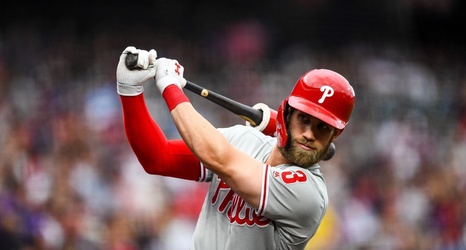 The Philadelphia Phillies (78-74), with Jason Vargas on the mound, look to take the second of three against the Cleveland Indians (91-63) at Progressive Field. Both Jean Segura and J.T. Realmuto will return to the starting lineup. Realmuto was given the day off while Segura was a late scratch yesterday after suffering an ankle injury in batting practice.

In nine starts with the Phillies, Jason Vargas has gone 0-3 with the Phillies winning only three out of those nine game he took the mound in. He’s lasted only three innings in his last two starts and has yet to pitch past the sixth inning in any of this nine appearances in a Phillies uniform.