Phillies: New rule will speed up extra-inning games in 2020 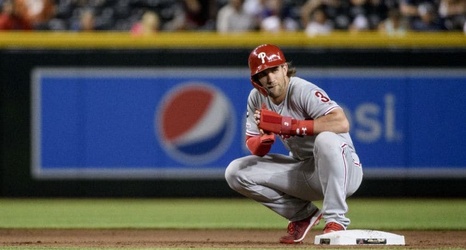 It appears the Philadelphia Phillies will play this year after all for 60 games, as Major League Baseball and the players union’s negotiations approached the finish line Monday evening.

And, while meaningful games will be scheduled, they will not be the same as we knew them. For the first time, not only will the designated hitter be implemented in the National League, but, also, a new rule for games that last longer than nine innings will go into effect.