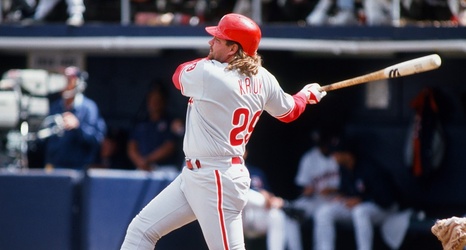 Every day until Opening Day arrives, Phillies Nation will take a daily look back at a regular-season victory from that particular day in history that you can watch in full in lieu of live Phillies baseball. Think of it is as your daily Phillies watch recommendation.

As over 50,000 fans packed Veterans Stadium, the Phillies were rolling on all cylinders on a humid night against the Florida Marlins. Terry Mulholland held Marlins hitters to just two runs over five innings. The left-hander worked the zone, throwing 39 strikes and only 18 balls.