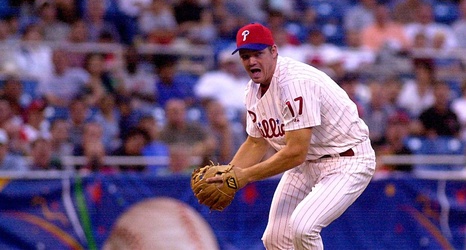 Every day until Opening Day arrives, Phillies Nation will take a daily look back at a regular-season victory from that particular day in history that you can watch in full in lieu of live Phillies baseball. Think of it is as your daily Phillies watch recommendation.

In an early September outing in 1997, Curt Schilling dominated the New York Yankees.