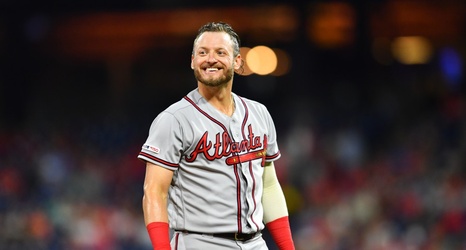 As next week’s MLB Winter Meetings approach, the Philadelphia Phillies continue to be connected to two of the most notable free agents.

Jon Morosi of MLB.com reported Monday evening that the Phillies are “maintaining contact” with the agents of both third baseman Josh Donaldson and shortstop Didi Gregorius, both of whom they have previously been connected to.