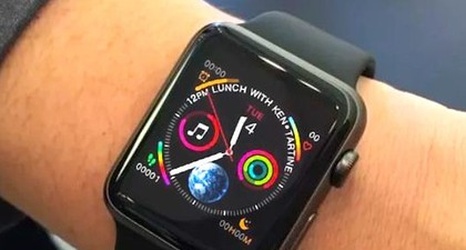 Larry Bowa is a longtime member of the Philadelphia Phillies organization as a player, coach, manager, and now senior advisor to the general manager.

Fifty years ago, Bowa made his major league debut in red pinstripes; 40 years ago, he helped the Phillies to their first-ever World Series championship. And, next season will mark 20 years since he began managing the team.