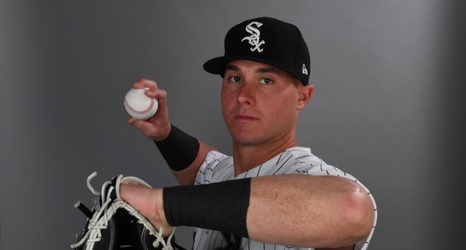 If the Phillies miss out on J.T. Realmuto, the team should shift their focus to fellow free-agent catcher James McCann.

The Philadelphia Phillies should make signing J.T. Realmuto their top priority this offseason. That much is clear.

The perennial All-Star reportedly would like to return to Philadelphia, according to NBC Sports Philadelphia’s Jim Salisbury, who adds Realmuto is “not particularly keen on playing in New York” next season. That bodes well for the Phillies, but they’ll still have to offer Realmuto a mega-contract if they want him to come back in 2021.