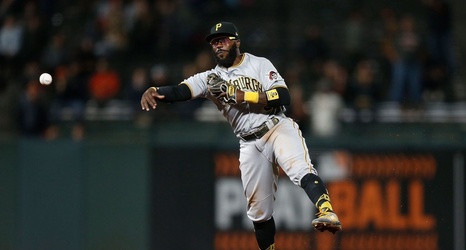 In recent years, it. has been the Philadelphia Phillies’ M.O. to find players who are able and willing to play multiple defensive positions.

Scott Kingery is the prime example, as even though he is just two seasons into his major league career, he has already logged playing time at shortstop, second base, third base, and all three outfield positions.

As the club potentially parts ways with two infielders, Maikel Franco and Cesar Hernandez, ahead of Monday’s 8 p.