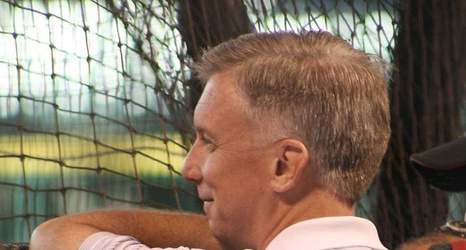 Rumors continue breaking nearly every single day during this off-season that the Philadelphia Phillies are ready to make some big moves.

It was with all this current activity in mind that just yesterday I began a regular ‘Phillies Hot Stove History’ series in which I plan to re-visit some of the big free agent signings, trades, and other transactions made by the club on this date in off-season history.