Phillies Host Yankees in a Series of Two Fledgling Teams 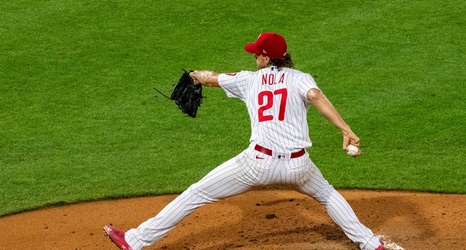 After another odd Friday off, the Phillies will return to action today as they host the New York Yankees for a two-game weekend series. The Phillies, fresh off two consecutive walkoffs against the Braves, are 30-31 on the season and currently stand in second place in the National League East. Meanwhile the Bronx Bombers are 33-30 on the season, currently sitting in third place in the American League East.

Disappointing Starts to the Season, Recent Success for Phillies and Yankees

Having both recently hit the 60-game mark on the season, the Phillies and Yankees have left a lot to be desired for their respective fan bases.