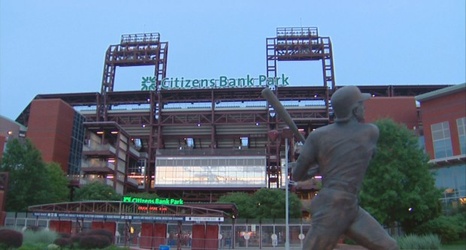 Dillon began his coaching career with the Nationals in 2014 as hitting coach for Triple-A Syracuse for two seasons.