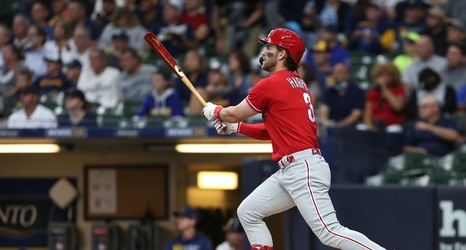 Things were looking great for the Philadelphia Phillies following their 12-0 thrashing of the Milwaukee Brewers on Monday. It would be their last series of the regular season against a truly formidable opponent, but hey, why not grab a series victory on the way out?

But things went south on Tuesday, and they continued in that direction on Wednesday. The Phillies lost 4-3 to drop the once-promising series and miss an opportunity to make up ground on the NL East-leading Atlanta Braves, who lost Wednesday as well.