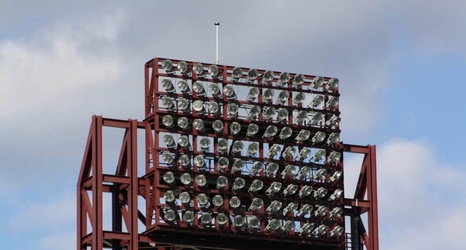 Coming off a cross-country flight and a series loss against the New York Mets that featured a blown 7-1 ninth-inning lead (in case you hadn’t heard), two straight postponements and a doubleheader, what the Phillies needed more than anything on Monday was a relaxing win.

Enter: More than enough offense, and the guy who always seems to calm things down — Ranger Suárez.

After former Seattle Mariner Jean Segura and Rhys Hoskins got the party started with back-to-back homers in the second (the duo’s second such feat of the season, though on April 9 the order was flipped), the Mariners had a chance to cut or erase the deficit immediately.