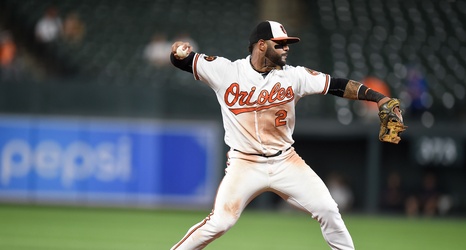 It’s no secret that the Phillies are considering to overhaul at least half of their infield this offseason, considering third baseman Maikel Franco and second baseman Cesar Hernandez are likely to be traded or non-tendered come Monday’s 8 p.m. deadline.

On Tuesday, the Phillies added two-time All-Star, and former teammate of Andrew McCutchen, infielder Josh Harrison to a minor-league contract with an invitation to spring training. The bigger headlines, however, are the Phillies’ rumored interest in more notable infielders in Didi Gregorius, Mike Moustakas, and Josh Donaldson, among others.