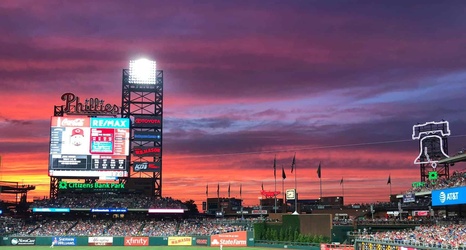 The Philadelphia Phillies announced Friday that they have claimed reliever Ryan Sherriff off of waivers from the Tampa Bay Rays.

The 31-year-old southpaw spent the majority of the 2021 season in Triple-A, posting a 2.81 ERA across 32 appearances with Durham. Sherriff didn’t fare quite as well in his limited Major League workload, compiling a 5.52 mark in just 14 2/3 innings.

Sherriff struck out 9.8 batters per nine innings while walking 5.5 with Tampa Bay, a year after firing 9 2/3 scoreless innings though only punching out two with the Rays in 2020.

It’s the second straight offseason the Phillies have added a left-handed reliever from Tampa Bay, with José Alvarado joining the club as part of a three-team deal last December.