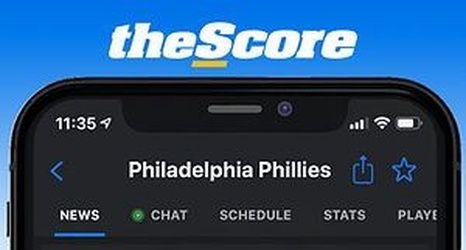 The Philadelphia Phillies appear to be far from finalizing their spring training roster, and that became more evident on Wednesday.

According to the team, they have claimed right-handed relief pitcher Deolis Guerra off waivers from the Milwaukee Brewers; as a corresponding move to make room on the 40-man roster, they have designated fellow right-hander JD Hammer for assignment.