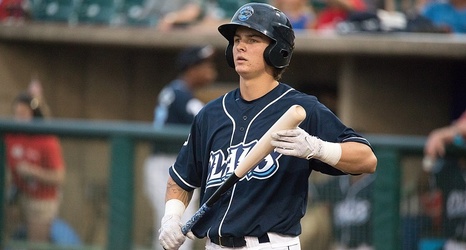 The Philadelphia Phillies dropped an 8-2 decision on Monday to the visiting Tampa Bay Rays at Spectrum Field in Clearwater, Florida. With that game in the books the club has now officially passed the halfway point of its Grapefruit League schedule.

The Phillies record under the Florida sun sits at 9-7 following the defeat. They now have 14 games remaining on their schedule prior to heading back north for the March 28 regular season opener against the division-rival Atlanta Braves.

Following their game on Saturday, March 9, a first round of seven players were reassigned.