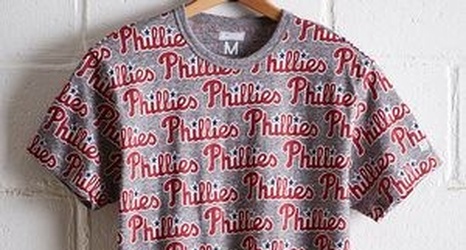 Major Leauge Baseball announced that they suspended Phillies outfielder Odubel Herrera for the rest of the 2019 season. The suspension will constitute 85 games total, retroactive to June 24. He will not be eligible to play in the postseason as well.

Herrera was arrested Memorial Day weekend following an alleged domestic violence incident. The state dropped charges as his girlfriend did not want to press charges.

Both the team and Herrera stated that they support the league’s decision. He will undergo a “confidential, comprehensive evaluation and treatment program” as part of the suspension.