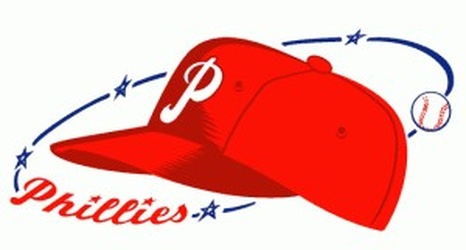 Roy Halladay was one of four elected to the Baseball Hall of Fame on Jan. 22. While he only had four seasons in a Phillies uniform, he certainly left his mark … a Cy Young Award, a perfect game, and baseball’s second postseason no-hitter.

He and catcher Carlos Ruiz had a special bond. It was only fitting that Halladay became a Hall of Famer on Ruiz’s 40th birthday.