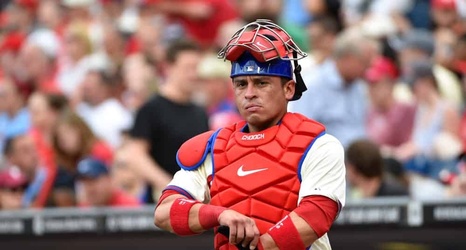 As the 2010s wind down, PhilliesNation.com will go position by position in determining the Philadelphia Phillies All-Decade Team.

The Phillies had five different Opening Day catchers in the 2010s. Only the outfield saw more turnover to begin the season.

Carlos Ruiz received the nod six out of the ten seasons, while Erik Kratz, Cameron Rupp and Andrew Knapp all get to say they were an Opening Day starter on a major league baseball team. J.T. Realmuto, who was acquired in a trade with the Miami Marlins in February of 2019, manned the plate to open the season in 2019.