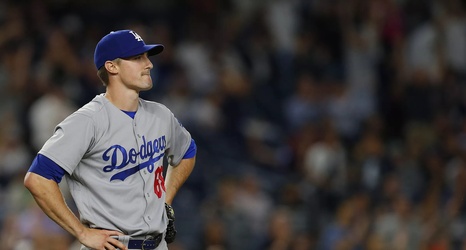 After Maikel Franco’s walk-off home run on Sunday, the Phillies head into the series against the Dodgers with some momentum. That might be bad news for a Dodgers team which may have lost some of its competitive edge.

The Dodgers raced to a 57-29 record through June, and it’s possible that getting off to such a hot start will end up backfiring on them.