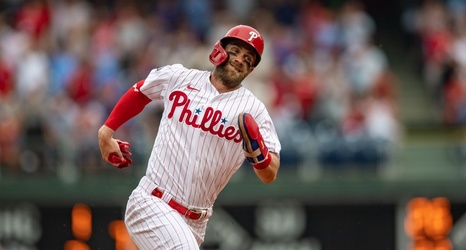 The greatest Philadelphia Phillie of all-time believes that Bryce Harper is deserving of the National League MVP Award in 2021.

Mike Schmidt — a three-time National League MVP himself — penned a piece for The Associated Press where he made a case for Harper to take home the senior circuit’s top honor, while also comparing him to a former teammate of his:

I’ve got one clear-cut answer for you: Bryce Harper is THE most valuable player to his team in the National League. He’s the clear-cut MVP if the definition is truly Most VALUABLE Player.