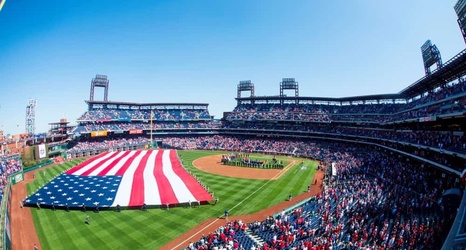 On the Tuesday, April 7, 2020 edition of Locked On Phillies, Phillies Nation Editorial Director is joined by Rickie Ricardo, Spanish voice of the Philadelphia Eagles and New York Yankees, and a host at SportsRadio 94 WIP.

The two discuss when the 2020 MLB season may start, what it will look like and the challenges of potentially broadcasting games without fans.

Locked On Phillies is a daily Philadelphia Phillies podcast hosted by Tim Kelly that began in March of 2019 and is part of The Locked On Podcast Network.