Locked On Phillies 4/22: The latest on whether there will be a 2020 season 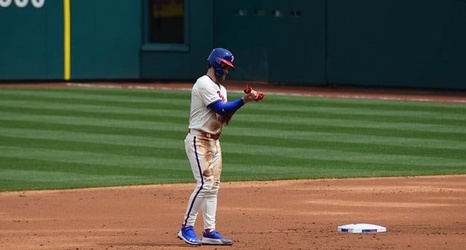 On the Wednesday, April 22, 2020 edition of Locked On Phillies, Phillies Nation Editorial Director Tim Kelly breaks down the latest on whether there will be a 2020 season.

Specifically, Kelly looks at a new proposal that would have teams play in three separate states.

Locked On Phillies is a daily Philadelphia Phillies podcast hosted by Tim Kelly that began in March of 2019 and is part of The Locked On Podcast Network. The show is available Apple Podcasts, Google Podcasts, Spotify and all streaming platforms.