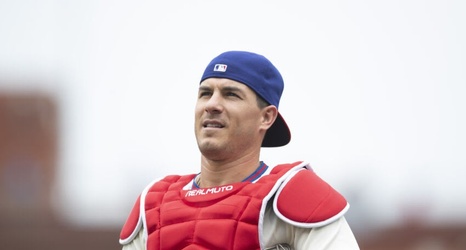 Despite dropping the finale 11-1 on Sunday, the Philadelphia Phillies just wrapped up a surprising series victory against the potent San Diego Padres.

And the good news keeps on coming in for the postseason-hopeful squad.

Early Sunday evening, All-Star pitchers and reserves were announced ahead of the 2021 Midsummer Classic to be played next week in Colorado. Two Phils were named to the National League roster — starting pitcher Zack Wheeler and catcher J.