IronPigs to go by ‘Jimmies,’ not sprinkles, on Salute to Philadelphia Day 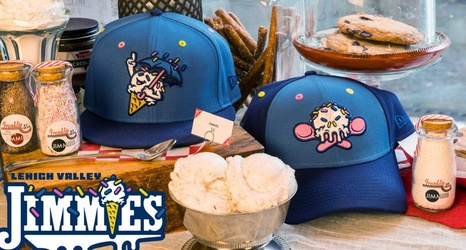 We’ll just have to agree to disagree about this one.

The Philadelphia Phillies Triple-A affiliates – the Lehigh Valley IronPigs – have decided to go by the name “Jimmies” on July 11, their “Salute to Philadelphia Day.”

“In the 15 years I’ve lived in the region, I’ve witnessed the debate between jimmies and sprinkles,” IronPigs president and general manager Kurt Landes said of the decision. “This should settle it once and for all as we’ve decided to embrace ‘jimmies’ and forever forth make that the official name of the mini candies we love to include on our ice cream.